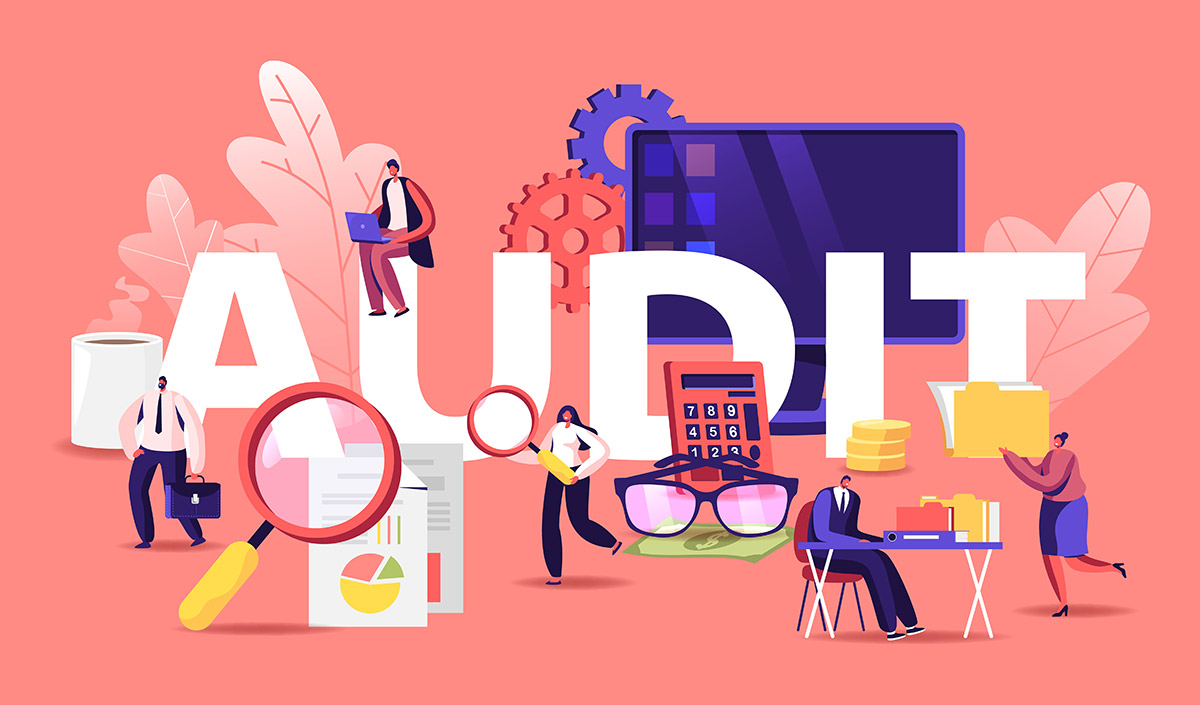 UK business secretary Kwasi Kwarteng has launched a major overhaul of the UK audit sector, which aims to break-up the dominance of the Big Four and hold company directors of big business to account.

In a 232 page-long white paper, Kwarteng has set-out a series of reforms to the audit industry which aims to safeguard jobs, avoid company failures and boost the reputation of the UK as a destination for investment. CAAU drew attention to this important document for the audit and translated it for review by all participants in the market of audit services in Ukraine.

Reforms have been on the horizon for a couple of years, following a number of high-profile company collapses and a number of review into the audit market (The Competition and Markets Authority’s (CMA), the Brydon review, and the Kingman review).

The major proposals in the white paper are:

Kwarteng said: “Restoring business confidence, but also people’s confidence in business, is crucial to repairing our economy and building back better from the pandemic.

“When big companies go bust, the effects are felt far and wide with job losses and the British taxpayer picking up the tab. It’s clear from large-scale collapses like Thomas Cook, Carillion and BHS that Britain’s audit regime needs to be modernised with a package of sensible, proportionate reforms.

“By restoring trust in our corporate governance regime and encouraging greater transparency, we will provide investors with clarity and certainty, cement the UK’s position as the best place in the world to do business, and protect jobs across the country.”

Efforts to boost investor and public confidence in audit include:

As part of the reforms, Kwarteng aims to make directors of the UK’s largest companies more accountable if they have been negligent in their duties:

Leaders of the reviews into the audit market provided comment on the white paper. Donald Brydon said: I welcome the Government’s consultation and am pleased that they have accepted the core principles and the majority of the recommendations of my 2019 Review. I would urge all participants to engage with the important detail in this paper. The need for progress on these reforms remains urgent.”

John Kingman said: “Since my 2018 report, much has already been done to strengthen regulation of UK audit, reporting and governance under new leadership at the FRC. The critical missing piece is to fix the regulator’s legal status and powers. I therefore very much welcome the Government’s consultation, and look forward to seeing this followed through with legislative action as soon as possible.”

CMA CEO Andrea Coscelli commented: We welcome the Government’s commitment to restoring trust in audit through these reforms. The consultation contains many good proposals, which reflect the CMA’s recommendations and – if they become law – will help improve the health and quality of the audit market.

“Ultimately these reforms must be judged on their results, so we are also pleased that the Government intends to take reserve powers to go further than the current proposals, if these do not deliver the deep change that is needed to fix this broken market”.