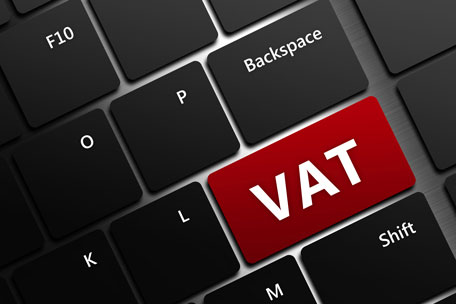 Saudi Arabia became the last country of the Persian Gulf, which officially supported the agreement on implementation of equal value added tax(hereinafter –VAT) in all six countries members to 2018 by the Cooperation Council for the Arab States of the Gulf (hereinafter – CCASG).

Five countries of CCASG (Bahrain, Kuwait, Oman, Qatar and the United Arab Emirates) signed this agreement earlier. Now Saudi Arabia has also joined them. The agreement obligates the countries to draft and adopt the national laws on VAT.

It should be reminded that countries’ governments followed the avoidance policy of taxation of local population. Currently the situation cardinally changed. Before the beginning of 2018 all countries participants of CCASG will pay VAT at 5% rate.