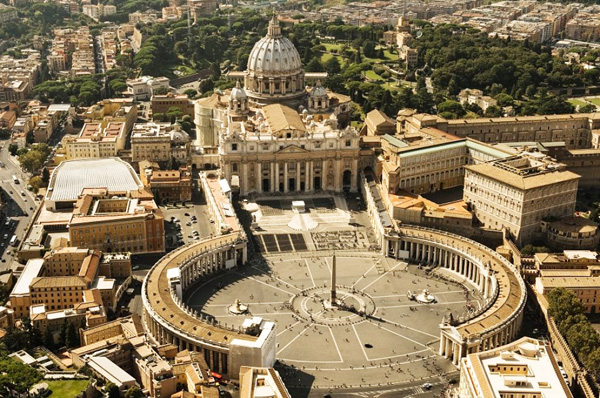 The Vatican has frozen more than 2 million allegedly illegal funds identified in the accounts of the theological State by the Service for Financial Monitoring. Pope Francis has tried to put the Vatican’s financial system in order for a long time and bring it into compliance with international financial and banking legislation.

In general, during the governing of the pontifex, i.e. from 2013 to this day, there were frozen 13 million euros as a result of a number of financial investigations.

It should be recalled that in 2015 PwC was appointed as an auditor of accounts of the Vatican, however, the audit firm last year was suspended from the process because of the inability to regularize internal disputes between the Cardinals for control of the funds of the Catholic Church.

Today the so-called Auditor General is authorized to audit the Vatican. The Auditor communicates directly with the head of the Catholic Church and follows strict confidentiality in the work. International audit firm PwC currently provides necessary assistance to the Auditor General, consults it performing a supporting role.