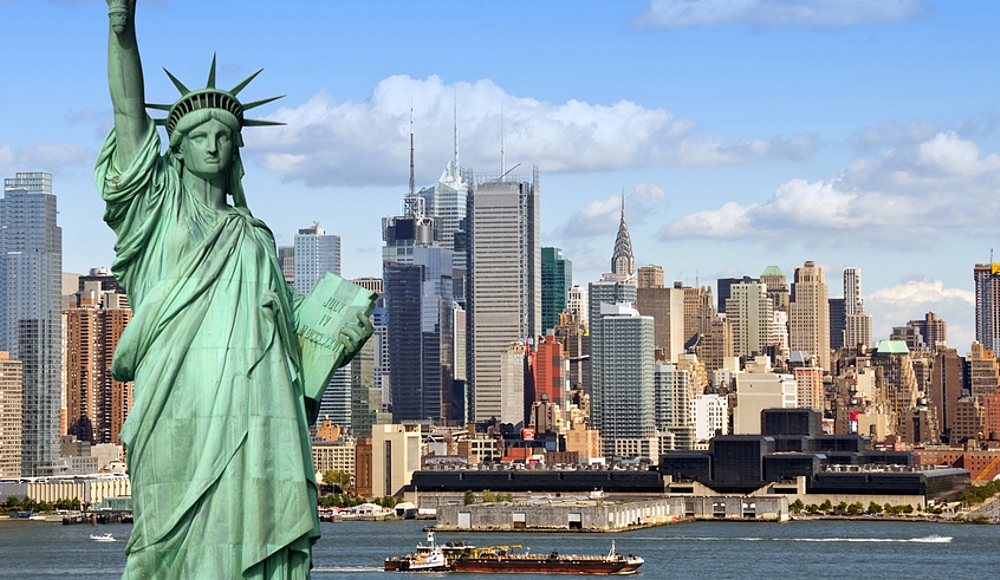 Passports of citizens of the United States can be confiscated in case of default of payment of appropriate taxes and duties for a long time.

According to the results of financial investigations, passports will be seized by the US Internal Revenue Service (hereinafter - IRS). The IRS was recently given such powers. The US Congress approved a series of Legislative Acts that allow the officials to seize, cancel the validity of passports of American citizens, whose debts are not less than USD 50 thousand.

These actions, according to officials, will contribute to better fiscal discipline, improve filling of the budget and help the country becoming stronger.

The US Internal Revenue Service started to implement the powers of confiscation of passports of unscrupulous taxpayers from the first half of this year.