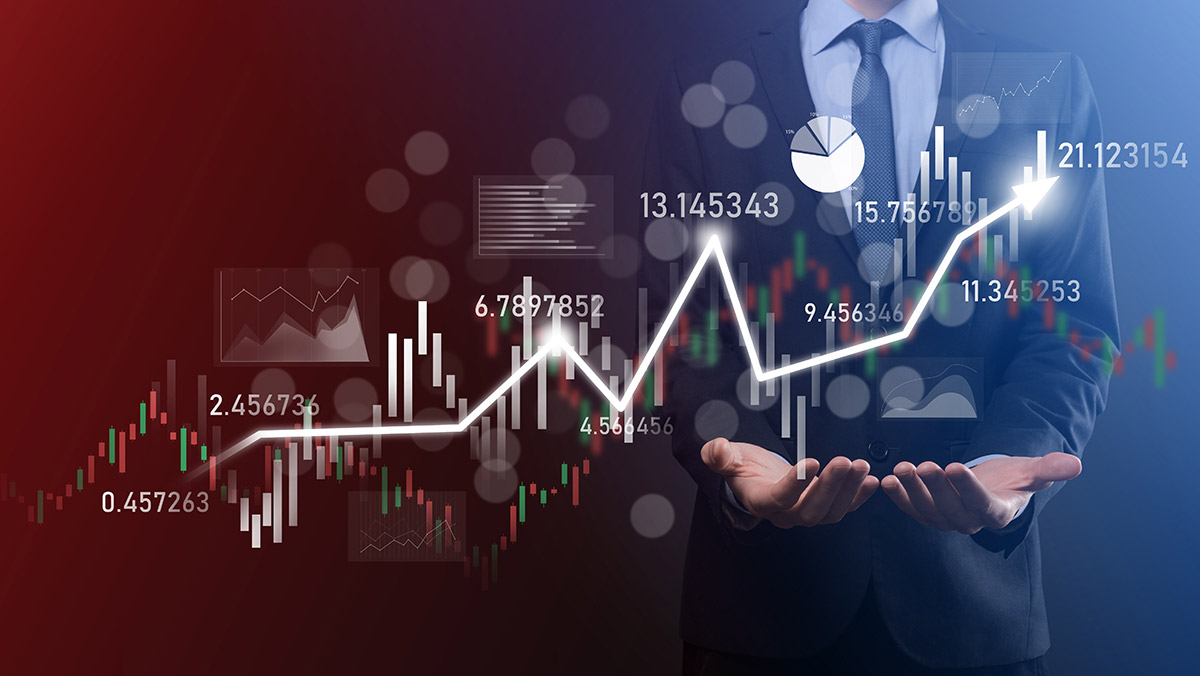 The global professional organization ACCA, which brings together professionals in finance, audit and accounting, together with the Institute of Management Accountants (IMA, US), conducted Global Economic Conditions Survey (GECS). The key topic of the survey of more than 1,100 financial professionals around the world is the divergence of economic prospects between advanced and emerging economies. According to the survey, regional differences affect the preservation of economic uncertainty in the second quarter of 2021. Trends in the world economy indicate an active return to economic stability in the second quarter of 2021. This indicates a decrease in uncertainty against the background of COVID-19. Despite the general optimism, there are still alarming signals about the state of the global economy, related to the specifics of the regions.

The key findings of the study are:

Helena Brand, chief executive of ACCA, says: “The world economy’s recovery to its pre-pandemic size has been driven by rapid growth in the US and China, the two biggest economies. There are many jurisdictions with plenty of ground to still make up. But the difference we see between advanced and emerging markets is glaring - and action is needed on vaccines so that there are no shortages in emerging economies.”