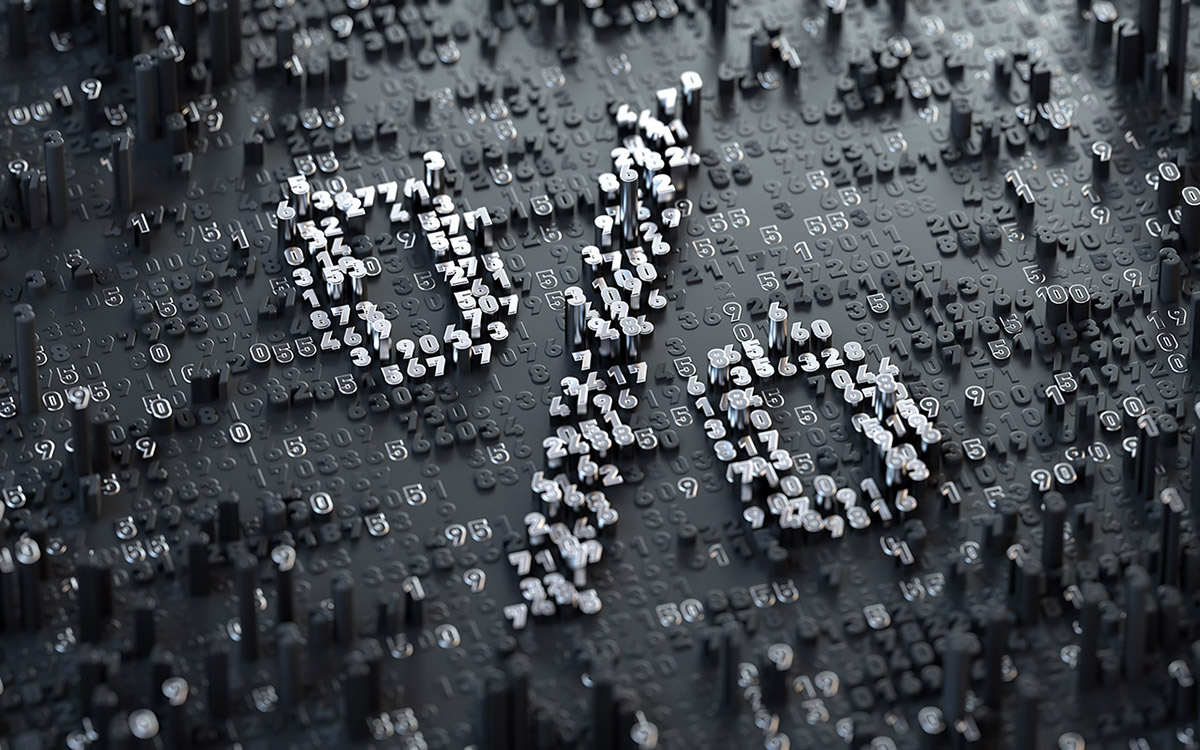 At the request of the United States, the European Union has agreed to put on hold a digital levy, which would seriously hit the U.S. tech giants. This decision is directly related to global tax overhaul, in particular, the introduction of an agreed by G20 minimum corporate tax rate. The decision eliminated a potentially serious hurdle to a global tax deal, which would, of course, involve the United States. It will be recalled that 130 countries around the world supported the U.S. proposals to introduce the 15% minimum rate.

The European Commission planned to collect 0.3% of revenue from all goods and services sold in Europe online, if the company’s annual turnover exceeds 50 million euros. It was planned to direct these funds to the post-COVID recovery fund, and negotiations with OECD have been ongoing since last year. However, the United States opposed it from the beginning, and the recent objection was in fact an ultimatum (albeit within the framework of diplomatic decency).