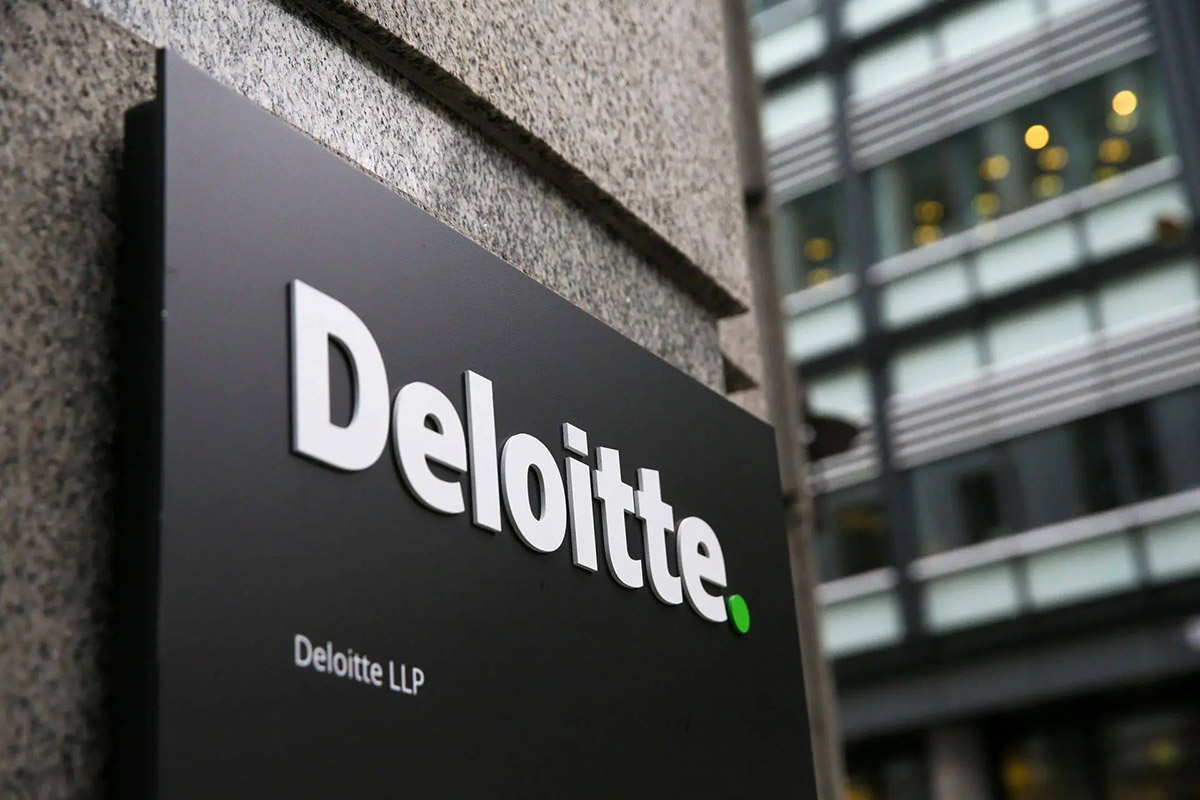 In April this year, the European Commission presented a major package of legislative changes, including a draft of the new Corporate Sustainability Reporting Directive (CSRD).

The Deloitte firms in the EU have shared their views on proposals from regulators. They express their support for the European Commission’s proposals for a new CSRD, which should replace the current NFRD (Non-Financial Reporting Directive).

They highlight the initiative to develop European standards for sustainability reporting standards, which should ensure international consistency of reporting practices while meeting the current information needs of European and other investors.

At the same time, it is emphasized that issues of global importance are at stake, and the groups of investors (and other key stakeholders) also not only EU. Many international companies have extended global value chains.

As well as financial leaders and central banks governors of the ‘big seven’, auditors support as the system to be created by forces of the IFRS Foundation as the basic standards. This is the basis for the superstructure can be elaborated in the future, taking into account the specific requirements of individual jurisdictions, but this basis must be just that.

Deloitte also supported proposals to make sustainability reporting mandatory for all listed companies without exception (except for micro-enterprises), as being in the public market automatically classifies them as socially significant. They also believe that the idea of ​​digitizing sustainability reporting is correct, although there may be difficulties in implementing it. In this regard, it is recommended to rely on the experience of digitization of financial statements using ESEF (European Single Electronic Format).