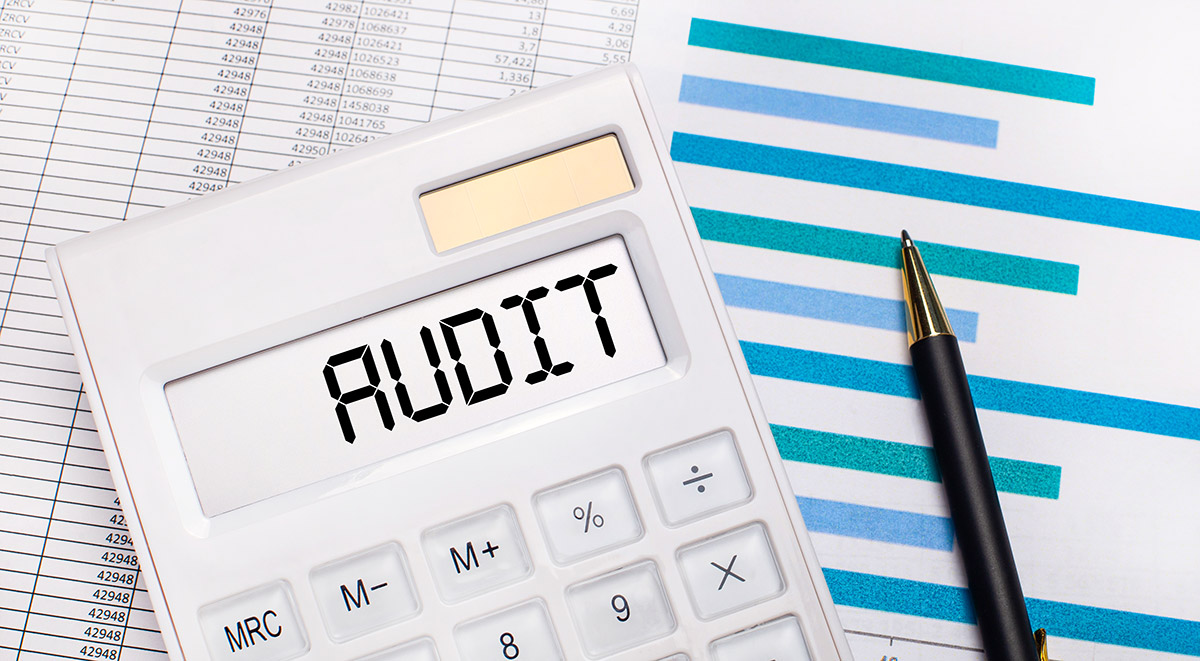 According to the Journal of Accountancy the employee benefit plan audit and reporting will soon change in the United States as new AICPA auditing standard take effect. The communication of auditors with management and those charged with governance will change: it will become more substantial and robust. The same requirements will apply to the auditor’s report.

Central to US auditing practice is that auditors will no longer issue a disclaimer when the auditee chooses to exercise the right under the Employee Retirement Benefits Act of 1974 — namely, Section 103 (a)(3)(C), which allows management to exclude certain investment information from the scope of the audit.

Until recently, this was the case, but in 2019, the Auditing Standards Board of the American Institute of Certified Public Accountants (AICPA) introduced Statement on Auditing Standard (SAS) 136, which will soon come into force. It is entitled Forming an Opinion and Reporting on Financial Statements of Employee Benefit Plans Subject to ERISA (so-called Employee Retirement Income Security Act 1974).

SAS 136 is effective for audits of financial statements for periods beginning on or after December 15 of this year. As a result of the pandemic, its entry into force was delayed a year.