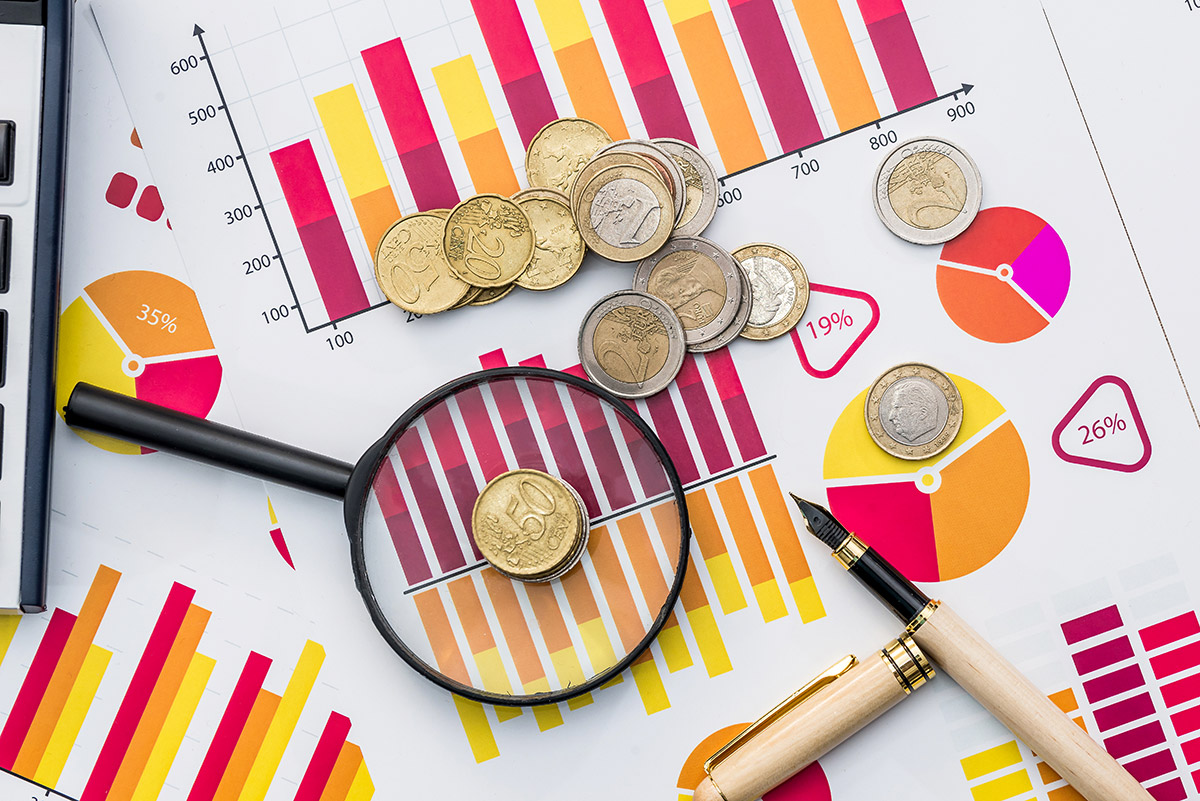 The International Federation of Accountants (IFAC) has published its guide on the implementation of future global sustainability standards at the level of individual jurisdictions. In this way, IFAC makes a clear hint of the need to gradually prepare for the transition to the new system, although in reality no standard has yet been developed, of course, and the official start of ISSB has not been announced by the IFRS Foundation (this is also planned at an international climate change conference in Glasgow in late November).

According to the schedule proposed by the International Organization of Securities Commissions (IOSCO), the first international sustainability reporting standard should appear in June next year.

The International Federation of Accountants reiterates the key principle of ‘building blocks’ in the development of future standards, which it detailed in its May publication. Implementation can also be carried out on the same principle. The new ISSB developer will start with climate standards, but these will be the basic standards on which national climate-related requirements can be built in individual jurisdictions, provided they are no less stringent.

Thus, preparation is already possible now by carefully assessing what is used in a given jurisdiction to prepare climate reporting and whether it can be used as a ‘building block’.