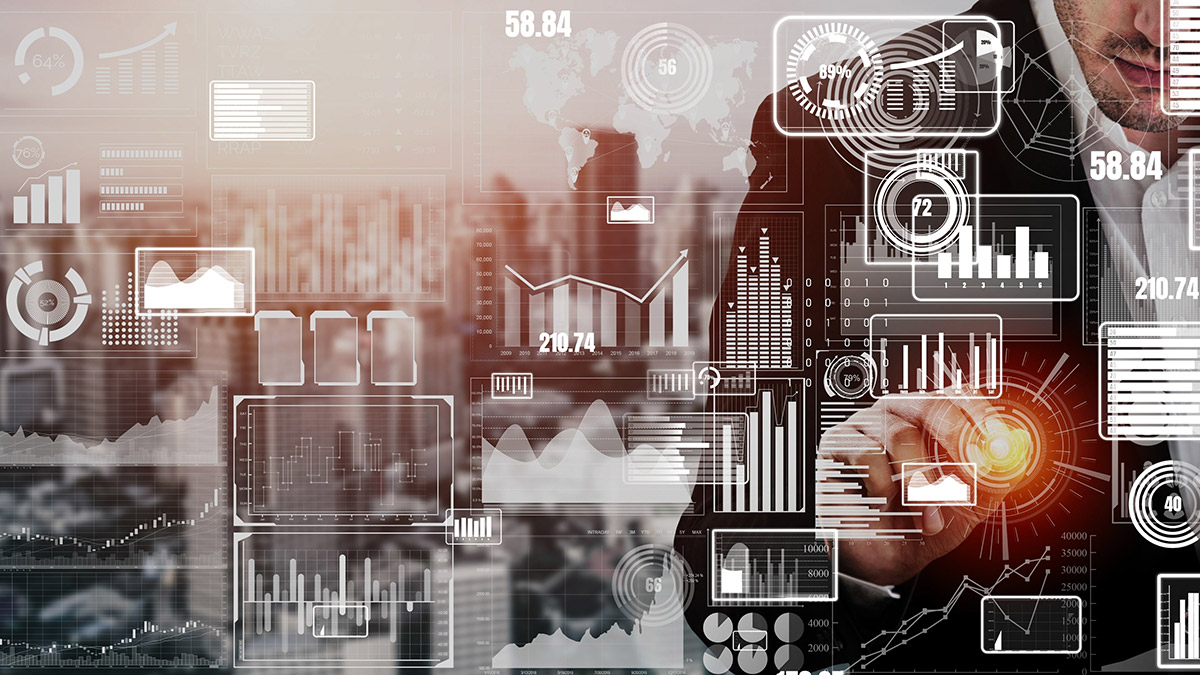 The International Public Sector Accounting Standards Board (IPSASB) has begun regular consultations on further areas of its work. The previous items of the current program have been implemented, and such a step was fully planned. It has become clear that IFRS developers already see two major themes for public sector as the highest priority: financial reporting and differential reporting.

Although the consultations are still ongoing (until the end of October), and it is still too early to state the acceptance of the IPSASB proposals by the world accounting community, the Board is already inviting representatives of academic community to take part in the research forum. And it is not surprising that one of the two main topics of greatest interest is differential reporting (the second is the discount rate).

The total amount of allocated grants for the future research forum, which the Board will hold in June next year in conjunction with the international research initiative Comparative International Governmental Accounting Research (CIGAR), is USD 1.5 thousand. Grants (six in number) cover topics in three research areas.

Two topics to choose from in the first area (concerning the specifics of the practical application of IPSAS) have already been listed. The second area is the implementation and application of certain IPSAS, and here you can choose between IPSAS 31 “Intangible Assets” and the first-time adoption of accrual basis IPSAS (IPSAS 33). The third and final area for research identifies two topics focused on the future development of international standards: climate change and public sector financial reporting related to sustainability, as well as the digitization of financial reporting in the public sector.