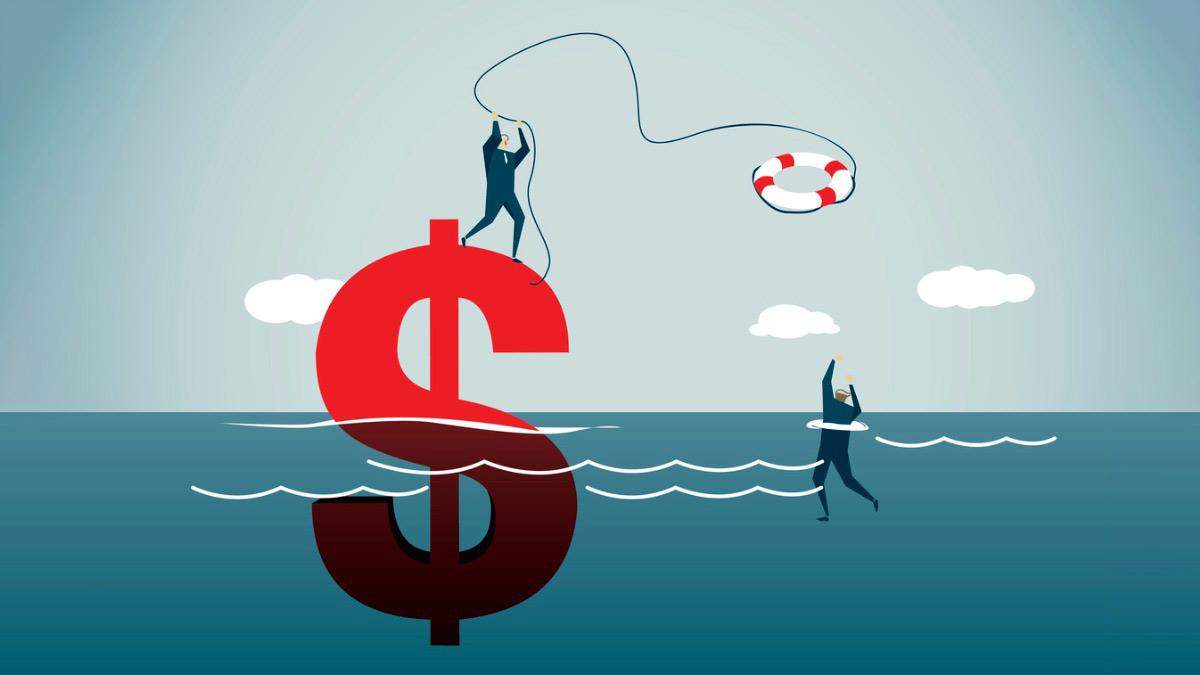 Financial regulators and central banks should not prematurely and abruptly withdraw the support measures introduced against the background of the pandemic, as the situation will remain uncertain in the near future. This opinion was expressed by representatives of the Organization for Economic Cooperation and Development (OECD).

In the latest issue of the Interim Economic Outlook, its authors emphasize the persistence of ‘sizable uncertainty’ when certain factors (such as accelerating vaccination rates or reducing individual savings) can quickly tip the scales in either direction. Economic growth achieved this year (projected 5.7% by the end of the year, 4.7% – in 2022) was largely provided by soft policy of the states, in connection with which in the near future should approach the withdrawal incentives very carefully.

World GDP has already surpassed the level at the beginning of the pandemic (ie, a global recovery), but the OECD reminds of the problems with unemployment and production in some countries, especially in emerging economies with low vaccination rates. However, developed European economies and the United States expect good growth prospects for next year against the background of additional fiscal support and low savings (and, as a result, consumption growth).

Governments are encouraged to provide sufficient resources for the fastest possible distribution of vaccines worldwide, which will help save lives and personal income. It is especially important to help poor countries that are facing difficulties in conducting a vaccination campaign.

At the macro level, fiscal support is still relevant given the incomplete recovery of labor markets. The specific choice of measures should be determined by the current situation in a certain country.