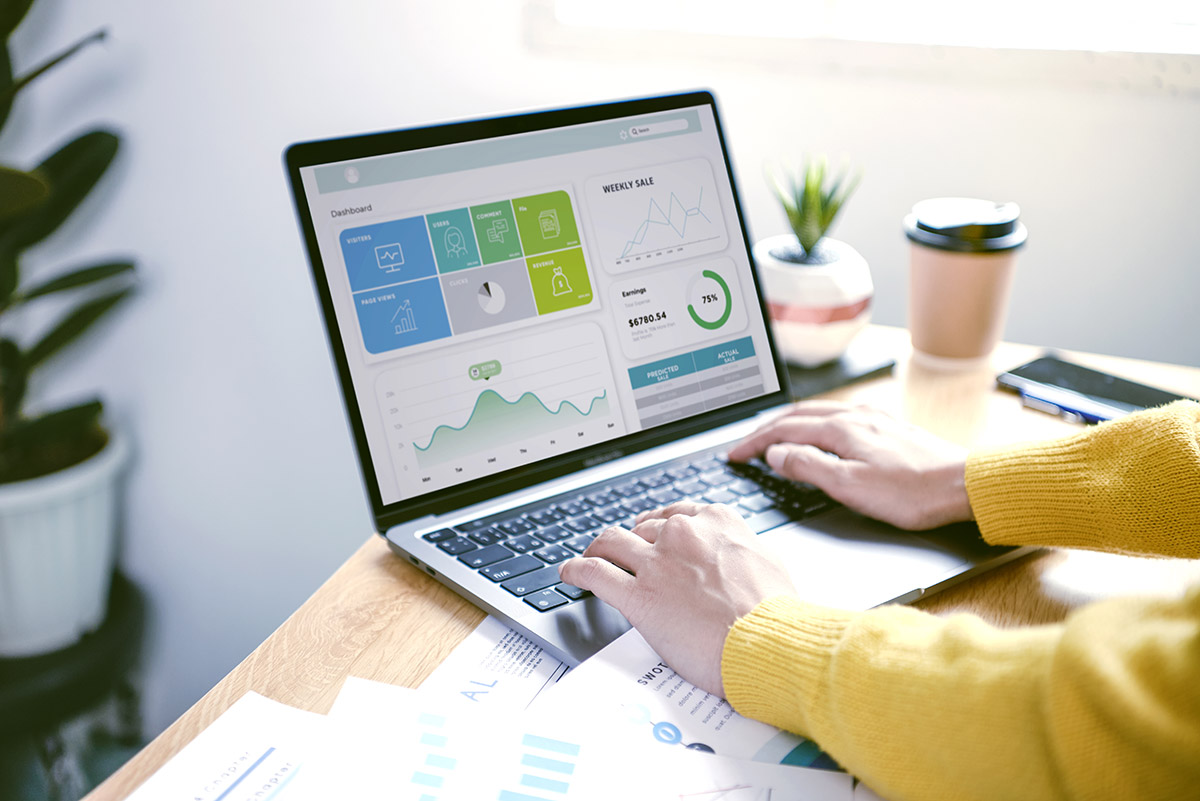 At a meeting of the International Forum of Accounting Standard Setters (IFASS), representatives of the New Zealand External Reporting Council (XRB) spoke about their work on a new climate reporting standard that is being developed quite actively.

Last September, the New Zealand government announced its intention to introduce mandatory reporting on climate risk. The External Reporting Council has been tasked by the government to develop an appropriate standard. Official implementation of climate reporting is in progress, as it is awaiting parliamentary approval, but the foundations are ready.

The standard should be released in December 2022, but for such a large-scale and ambitious project it is, in fact, not enough. XRB tried in vain not to waste time: as its representatives noted, “the New Zealand government has a strong appetite to move fast”, so they had to respond. The reporting periods starts on January 1, 2023, during which large stock exchanges and simply large companies in New Zealand will have to provide information on climate risks.

As for the forthcoming Bill, it requires that the XRB standard be based on the recommendations of the Task Force on Climate-Related Financial Disclosures (TCFD), which describe the 11 recommended disclosures. In addition, the External Reporting Council focused on some other frameworks and guidelines that have already been developed in recent years around the world. It can be assumed that the future standard will be similar to the one that will be further developed by the International Sustainability Standards Board (ISSB), and it will start with climate reporting.