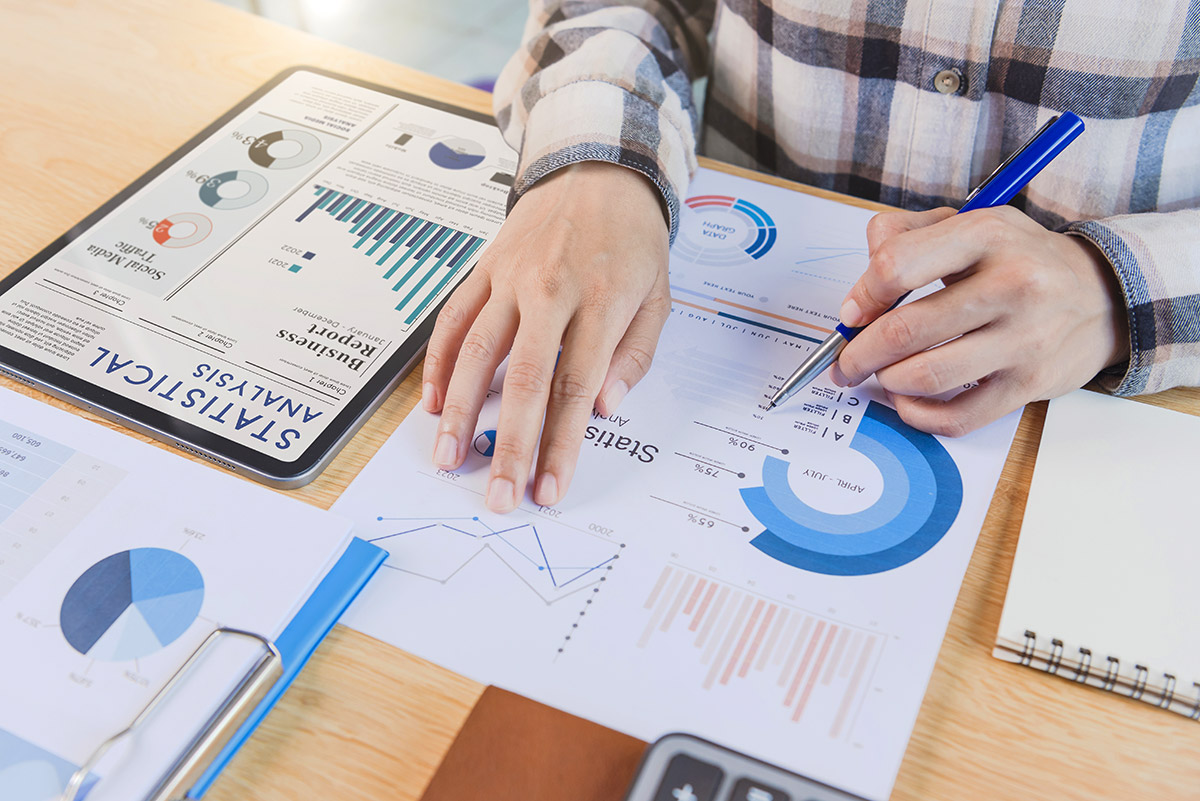 The UK Financial Reporting Council presented its opinion on the practice of using alternative (non-standard) performance measures by listed companies, which calls for increased transparency of calculations and reconciliation with standard measures in accordance with IFRS or US GAAP.

The current practice of disclosing ‘non-GAAP’ measures is not so bad, but the ‘context’ needs to be explained a little better, especially when it comes to, say, profit-based APMs. They are usually higher than equivalents, which are due to standards. This is quite understandable given that the company is subconsciously trying to overstate its profit – a problem that has long been pointed out by the International Accounting Standards Board at the stage of preparing changes in the requirements for the submission of basic reporting forms.

In IFRS, even in the previous version of the future new requirements, which came out about two years ago, there is no ban on the use of alternative measures. It does not exist in the UK system, but the FRC emphasizes that if they are already in use, ‘non-GAAP’ must have a clear definition and be accompanied by an explanation why it was decided to use them at all. In addition, they should not replace measures in the financial statements specified by the standards.

The Financial Reporting Council emphasizes the need for even-handed treatment of gains and losses when classifying amounts as adjusting items; full and transparent reconciliation with the nearest indicators which are stipulated in standards; explanation of all unclear terms used to describe non-standard measures (for example, ‘non-recurring’ items); and more detailed information about the cash and tax impact of adjusting items.