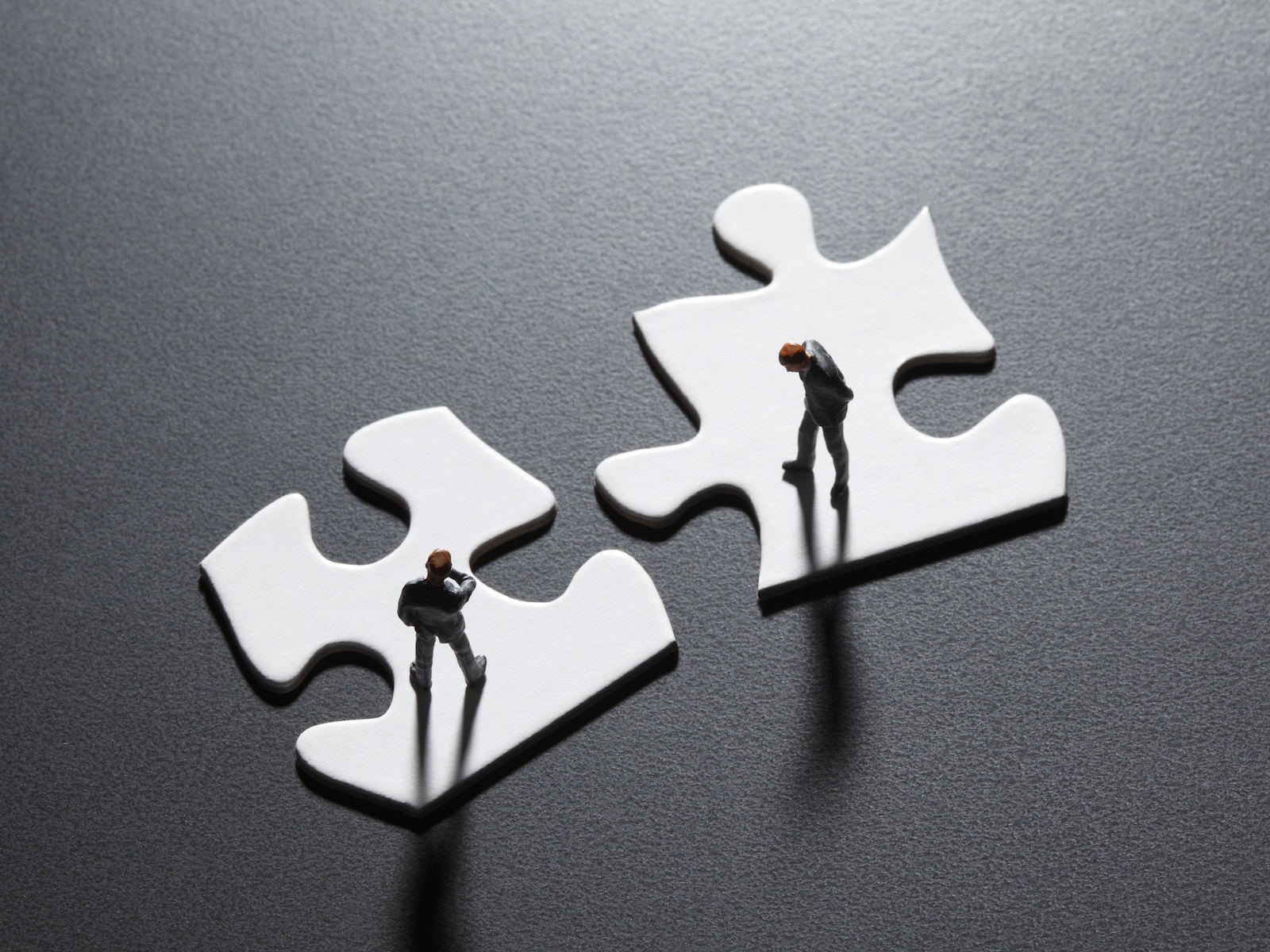 It is known that ten years ago, the activity of direct investments (DI) funds reached its maximum, making them the driving force of the M&A market. This is stated in the study of the international audit firm EY “Global Capital Confidence Barometer”. Now DI funds are again ready to become the driver of growth in the market of transactions. Having a record amount of funds totalling USD 500 billion, DI funds during the first six months of 2017 purchased assets worth USD 124 billion, which provoked a 14% increase compared to the same period last year. It should be said about the tightening of focus on Asian assets, while the funds invested in this region tripled from USD 7.6 billion dollars in the first half of 2016 to USD 23.5 billion dollars this year.

At present, the total value of capital in direct investment funds, focused on the full redemption of business, is USD 570 billion, which exceeds the amount of USD 478 billion, registered in 2007-2008. Thus, the volume of available funds of market participants, which carry out direct investments, prevails over the 2007 figure by more than a quarter. The first half of the year shows that it is expected increase in investment this year, despite some difficulties in transactions concluding.

Steve Krouskos, EY Global vice president of transactions support advisory services, said: “The activity of market participants in direct investment remained relatively low during the current business cycle. However, they are gradually becoming the main players in the M&A market, since they have a sufficient amount of cash and are also interested in growth through acquisitions. This is a sign of the successful completion of 2017 for the M&A market”.