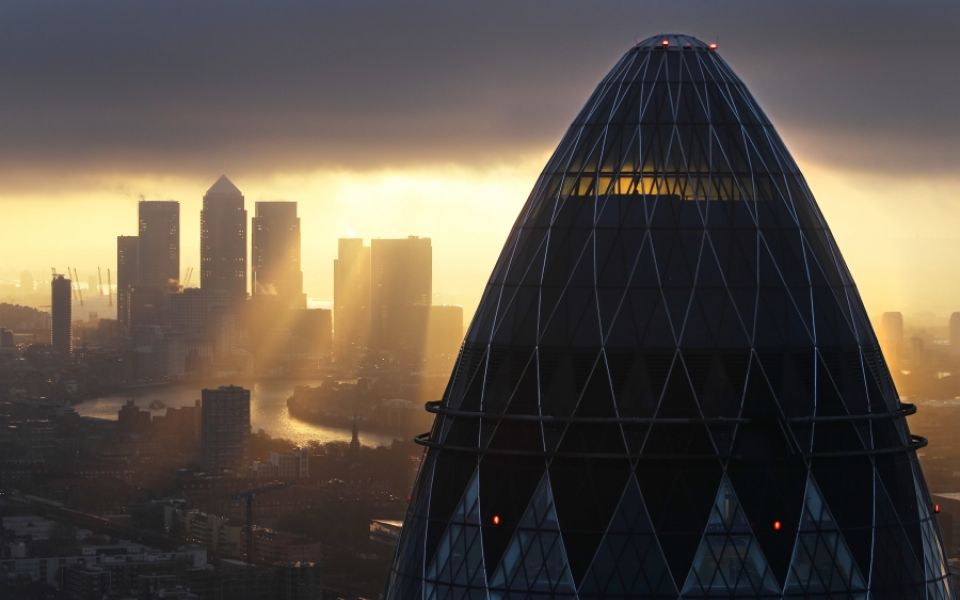 Despite the start of the UK’s exit from the European Union in March this year, British M&A market remained stable. In the UK, the number of acquisitions of assets involving both foreign and British investors increased by 35% compared to the same period in 2016 - before the EU referendum in June of that year. This is stated in the study of the international audit firm EY “Global Capital Confidence Barometer”.

Steve Krouskos, EY Global vice president of transaction advisory services, commented: “Despite the fact that the rate of economic growth increases the profitability of transactions, political instability undoubtedly complicated the situation on the M&A market in the UK, as well as beyond. Heads of companies see UK’s openness to M&A transactions, so looking for directions of development under uncertainty remains on the agenda”.

In 2017, Western Europe again became an attractive region for transactions. The value of transactions in the region amounted to USD 339 billion in the first half of 2017 - a 21% increase compared to the same period last year – much above the level observed in the midst of the debt crisis in the eurozone.

Consequently, corporations and direct investments funds once again invest in Europe. This is a sign that market participants feel the level of uncertainty in the region.