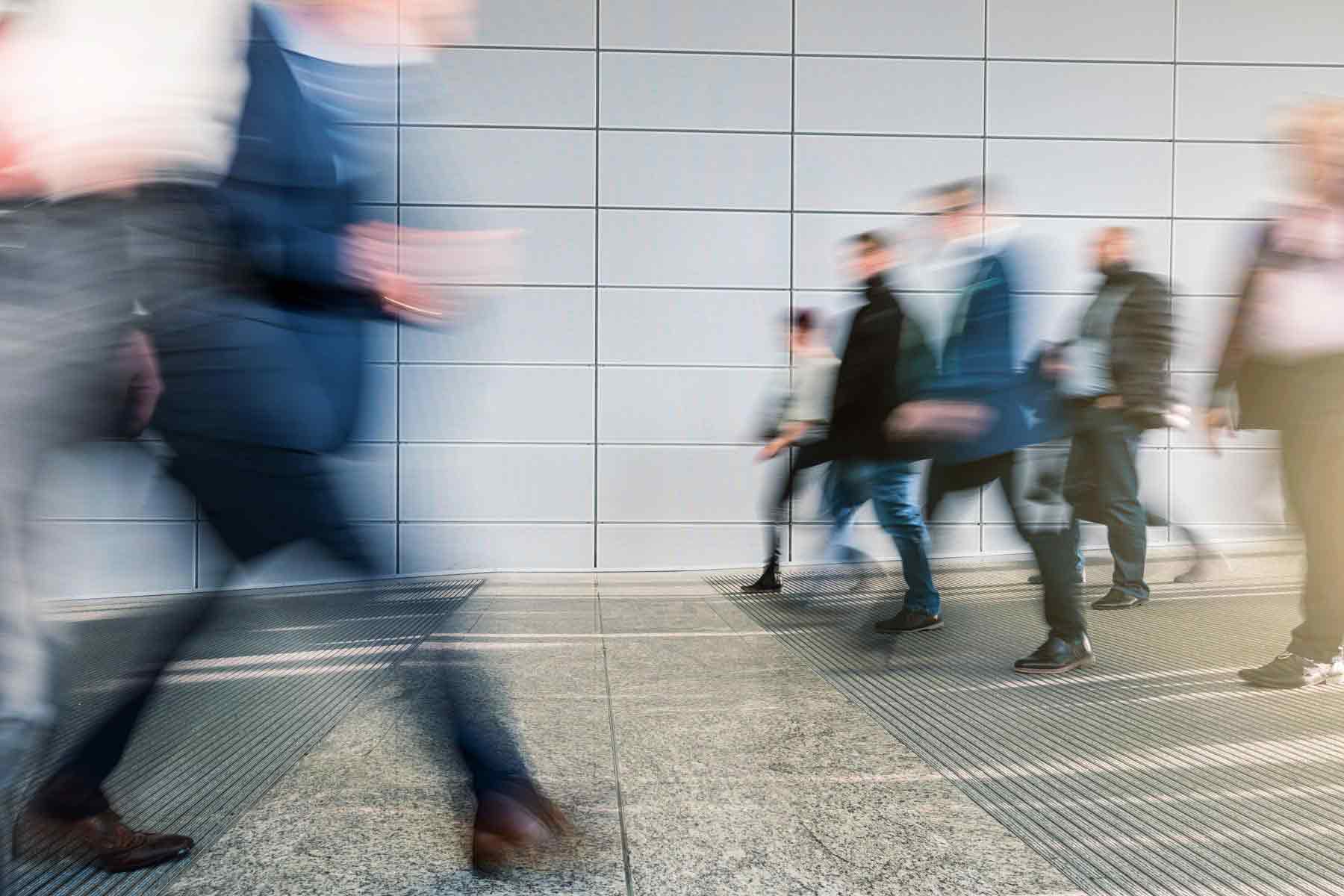 The Public Company Accounting Oversight Board (PCAOB) of the USA conducted negotiations with the Irish Auditing and Accounting Supervisory Authority (IAASA), during which they agreed to conduct joint inspections of audit firms in both countries.

PCAOB considers this step a significant achievement for both the United States and Ireland. “Ireland is a very important jurisdiction for global investors. In addition, 12 Irish auditing companies inspect companies listed on the US stock exchanges. The total market capitalization of participants of American capital market is over USD 75 billion” - Bruce Wilson, PCAOB Director for International Affairs, said.

According to James Doty, the PCAOB chairman, an agreement between the Public Company Accounting Oversight Board of the USA and Irish Auditing and Accounting Supervisory Authority indicates that both supervisors intend to protect the interests of their investors through audit supervision.

It should be recalled that PCAOB is obliged under the Sarbanes-Oxley Act to conduct supervision of auditing firms that inspect the reporting of foreign issuers listed on the US stock exchanges.