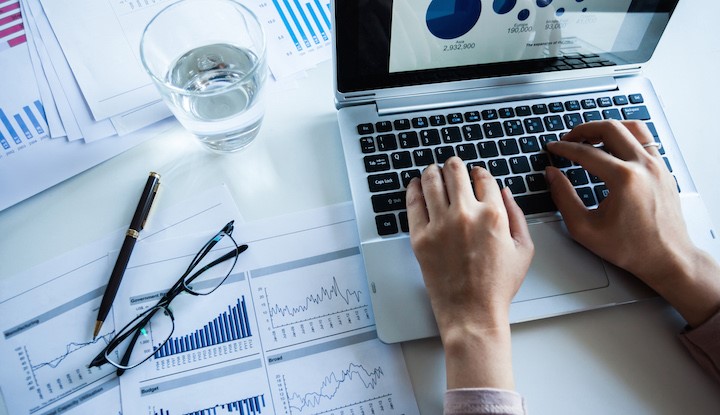 Accounting and Corporate Regulatory Authority of Singapore, Association of Chartered Certified Accountants, Institute of Singapore Chartered Accountants based on Nanyang Technological University conducted a study aimed at identifying the reasons for improving investment climate in the country.

The study has analyzed the advanced reports of an independent auditor of 180 companies of Singapore that are securities issuers. More than 270 representatives of audit committees and investors were interviewed.

The study showed that the enhanced auditor's report contain 40% more useful information for investors than it was before the introduction of such a report. Representatives of audit committees of companies and investors also indicated this. The information that is united in the Independent Auditor’s Report under the heading “Key audit matters” has become especially important for investors.

56% of the representatives of audit committees and 57% of the investors interviewed during the study said that the enhanced auditor's report gave them more confidence in the quality of the audit.

As for audited companies, their management reported that the enhanced auditor's report encouraged continuous improvement of their activities, contributed to greater openness and transparency.

The findings of the study were that due to the implementation of the enhanced independent auditor’s report, Singapore’s investment climate improved and the country became more attractive to investors.