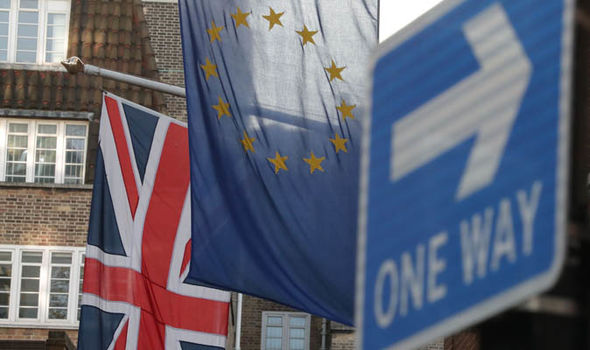 Great Britain, New Zealand, the Netherlands, Sweden and Canada will be the most convenient to do business  next year, according to Business Best Countries For Business 2018, the country’s traditional annual ranking of convenience of doing business, which is prepared by the well-known Forbes magazine.

It should be noted that Great Britain was the fifth in the ranking of this year. In the opinion of Forbes, the United States ranked the 12th place of the convenience of doing business, and Germany followed next.

According to the publication, Venezuela, Zimbabwe, Burundi, Guinea, Yemen, Libya, Afghanistan, Haiti, the Gambia and Chad will be the most inconvenient for business next year.

The publication has been preparing this ranking for 12 years in a row.