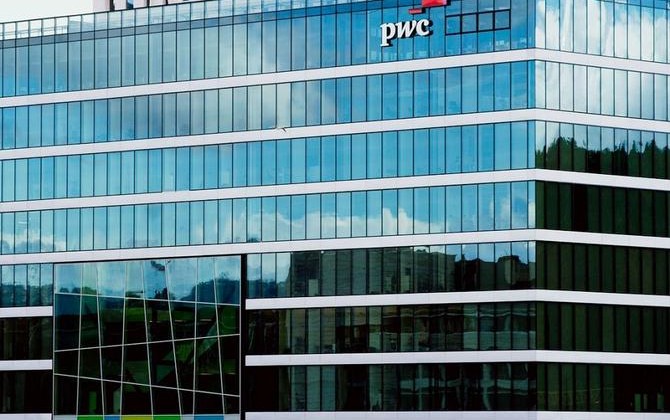 PwC audit firm in India will not be able to audit public companies for two years. Securities and Exchange Board of India (SEBI) took that decision after a detailed investigation of scandal in 2009 involving PwC (auditor) and Satyam Computer Services (client).

Audit firm was accused of covert of financial fraud committed by senior management of Satyam Computer Services. Securities and Exchange Board of India emphasizes that auditors contributed to the development of sound fundraising schemes and falsification of financial reporting. Financial manipulation and reporting manipulation were carried out in large volumes, which would have been impossible without the professional knowledge and participation of external auditors.

In the beginning of 2000, chairman of Satyam Computer Services voluntarily resigned, confessing that he was involved in financial fraud for millions of dollars in order to overestimate the company’s profits. Further, there was an investigation of the corporate scandal, which resulted in the imposition of a fine of USD 6 million on PwC audit firm by the Securities and Exchange Board of India. The USA Accounting Supervision Council in public companies required additional USD 1.5 million for breach of audit standards.

But it is not enough for regulators. Today, the Securities and Exchange Board of India requires PwC and its two former partners to return incomes dishonestly received (about half a million pounds) and pay 12% per annum from that amount for the period from 2009 to the date of full payment.

In addition, PwC in India is forbidden to audit public companies for two consecutive years.