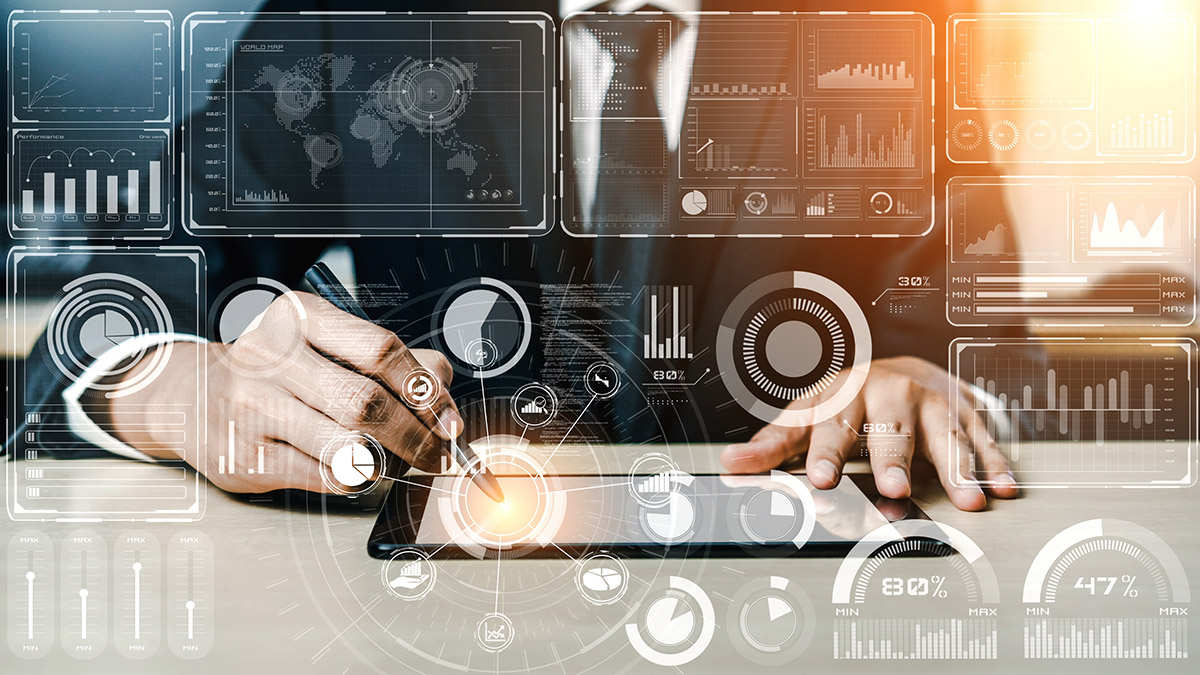 Discussions on the new draft of Corporate Sustainability Reporting Directive (CSRD), published in April, are ongoing in Europe. According to it, the European Financial Reporting Advisory Group (EFRAG) will personally develop European standards in accordance with clear regulations in the context of public oversight and transparency. Another component of the process of developing a new system of standards is the involvement of qualified specialists. 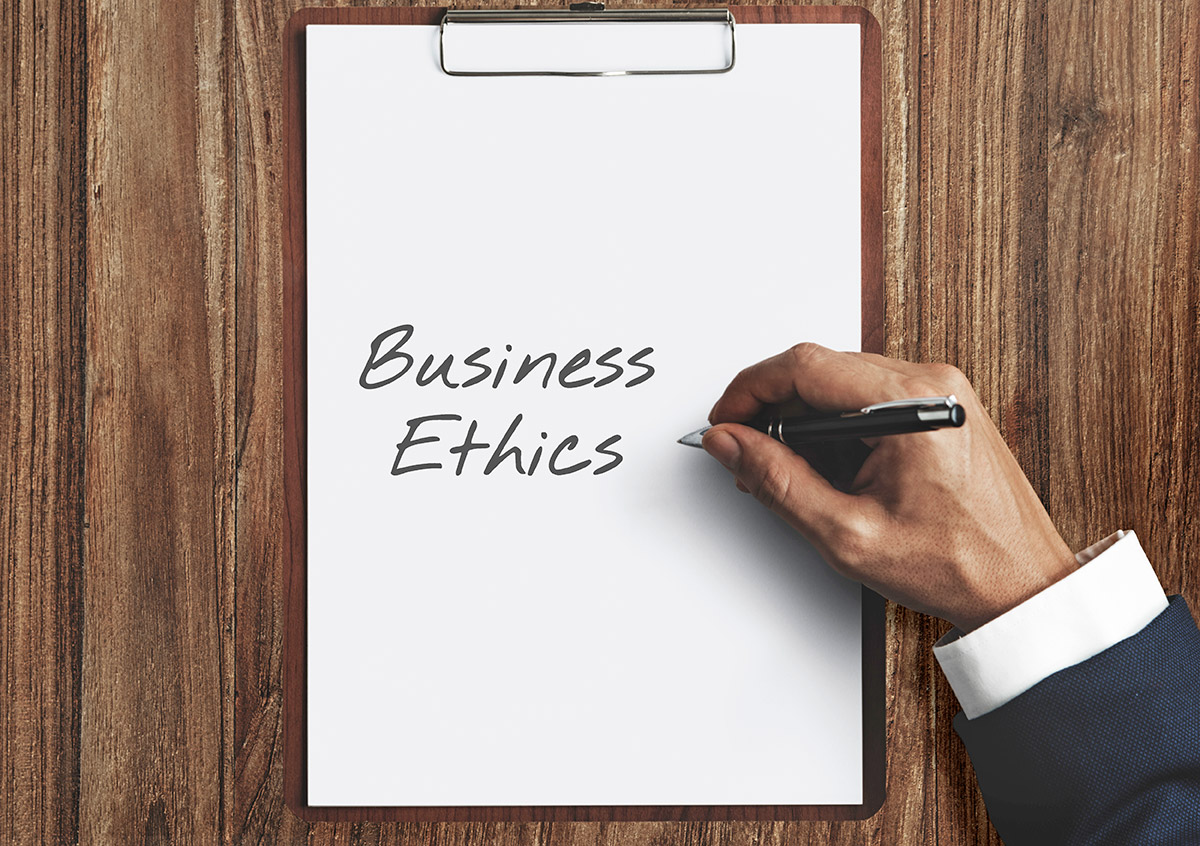 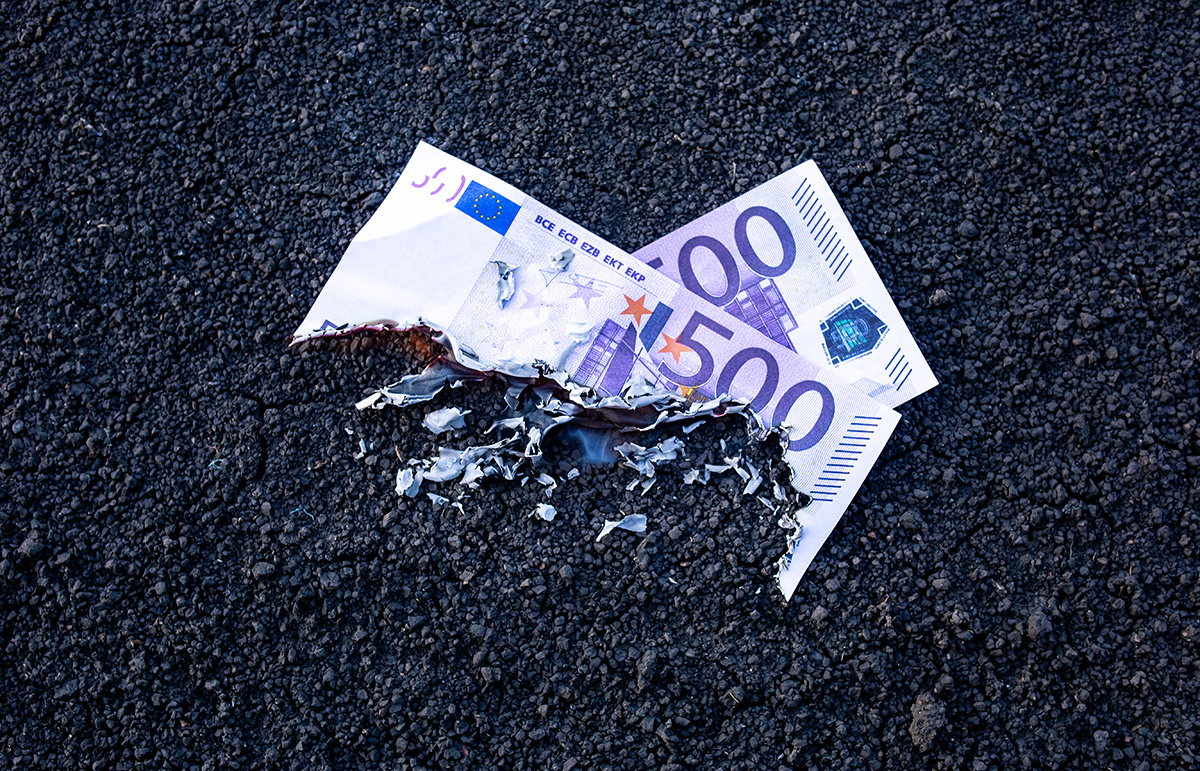 The International Practices Task Force (IPTF), which is part of the US Center for Audit Quality, regularly monitors the situation in countries where the application of IAS 29 Financial Reporting in Hyperinflationary Economies is relevant. This list is published every six months. 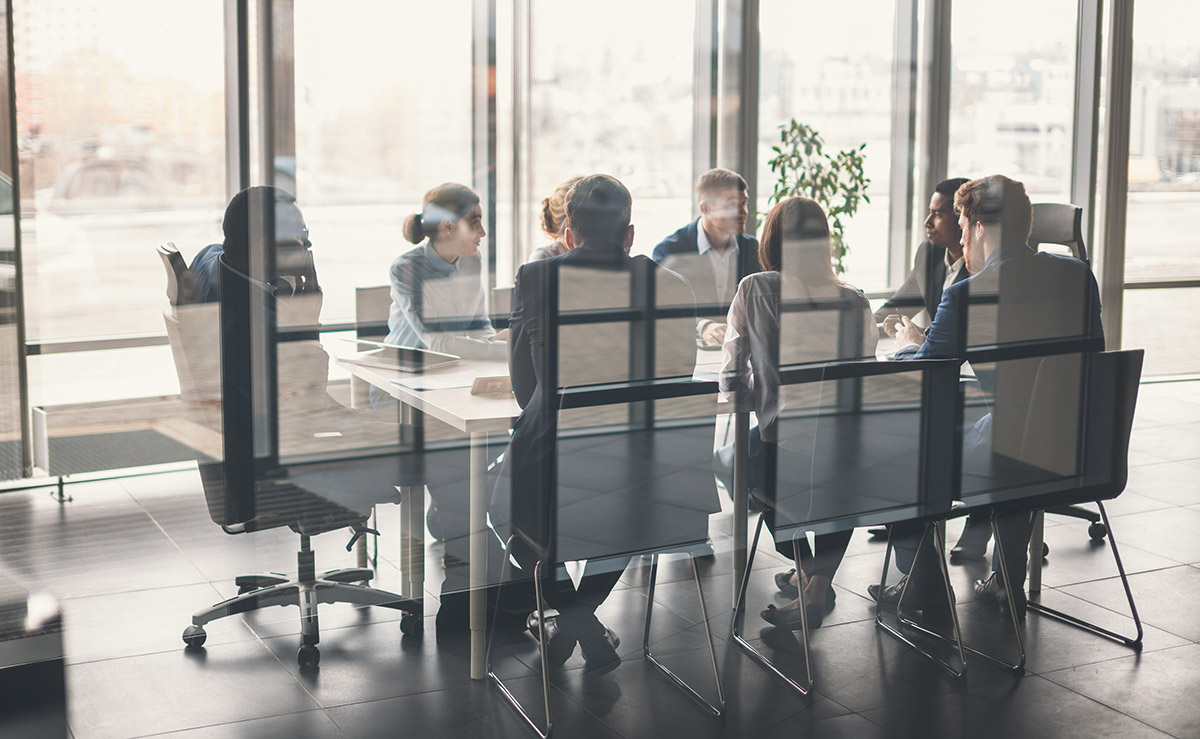 The UK’s Financial Reporting Council (FRC) has launched a public consultation on new proposals to strengthen the Audit Firm Governance Code. This is necessary in connection with the implementation of the program to improve the quality of audit and the audit services market resilience. 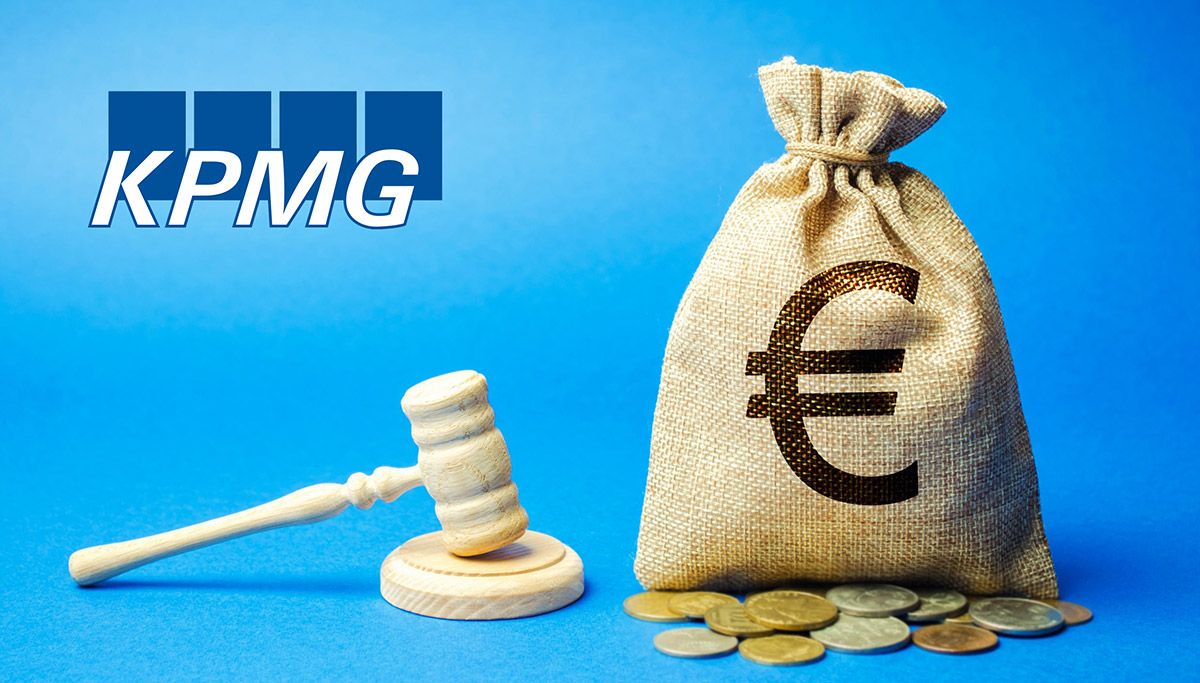 According to the Guardian, the UK office of the audit network KPMG has been fined £13m for the fact that the sale of its client (bedmaker Silentnight) ‘pushed’ it into insolvency, so the private investment group HIG was able to profitably buy the company in 2011. 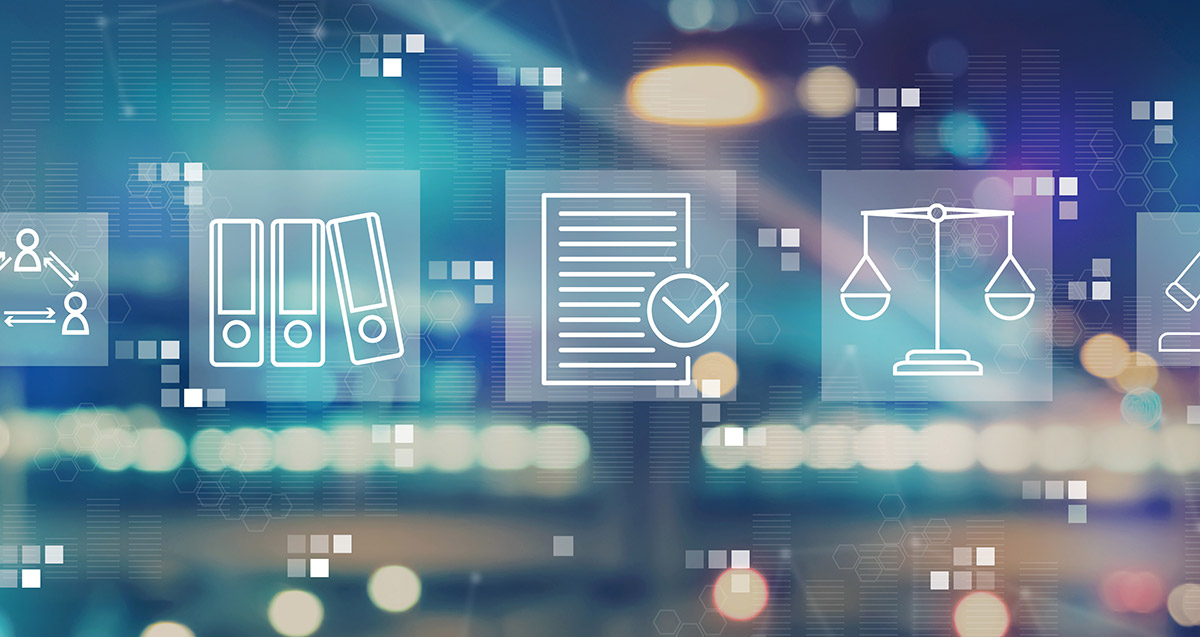 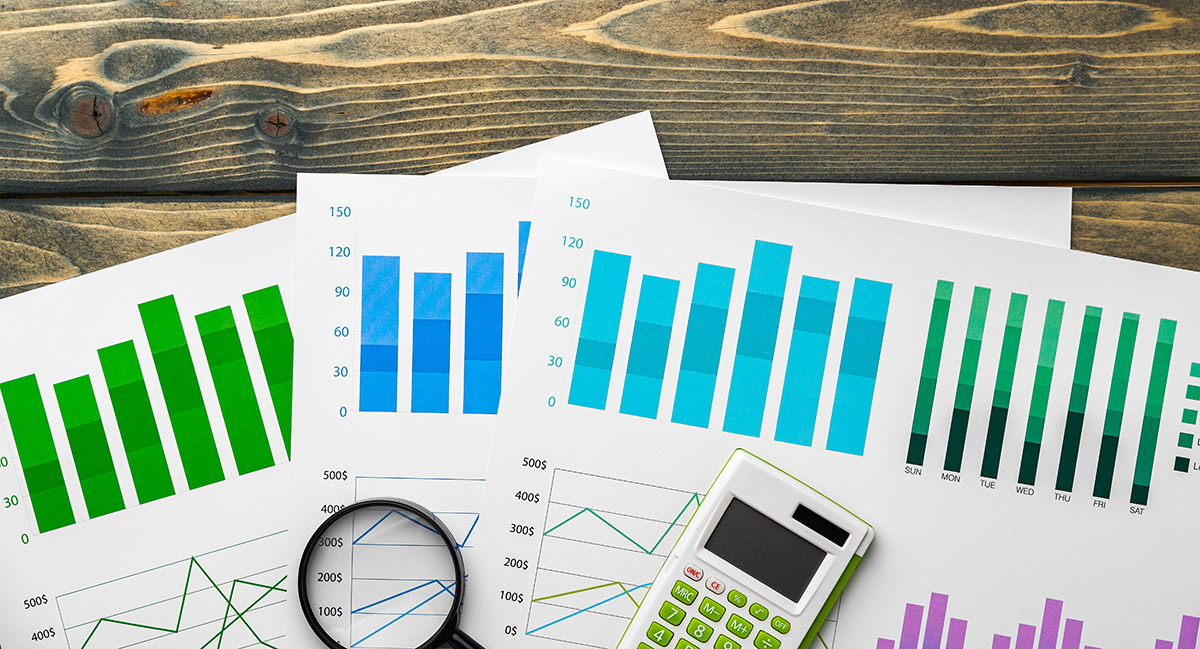 The International Public Sector Accounting Standards Board (IPSASB) has previously released a number of improvements to IPSAS 2021. It is a single list, as they are minor, but they cannot be ignored 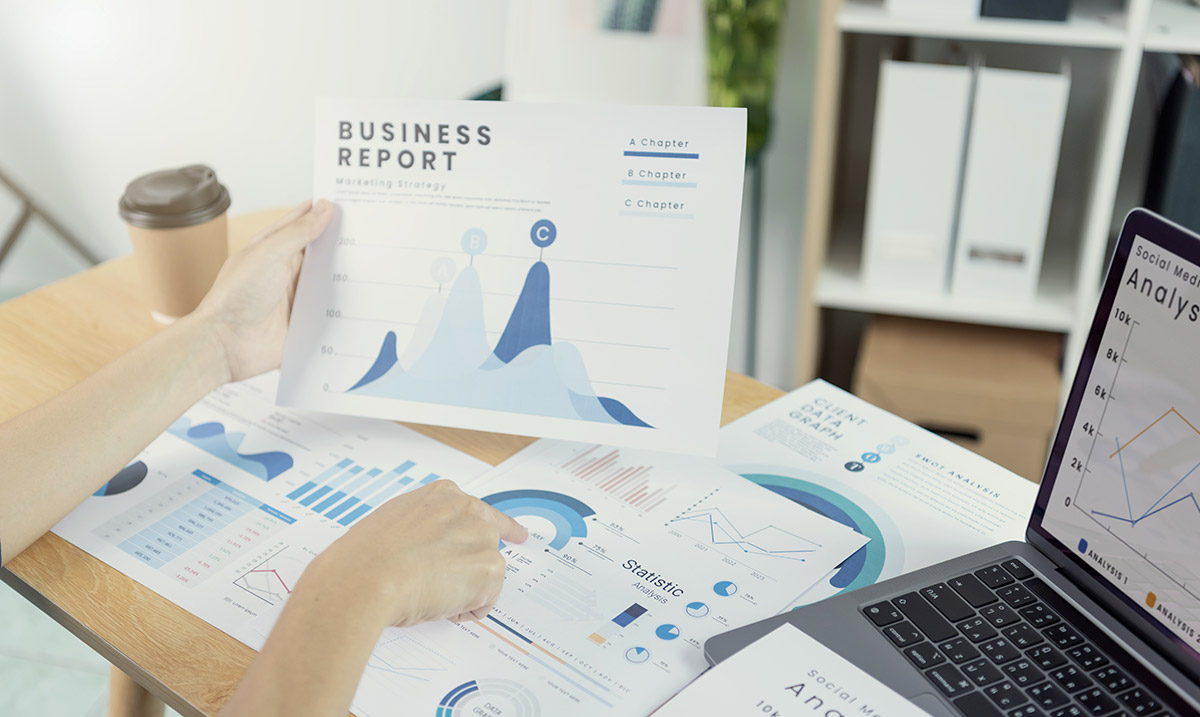 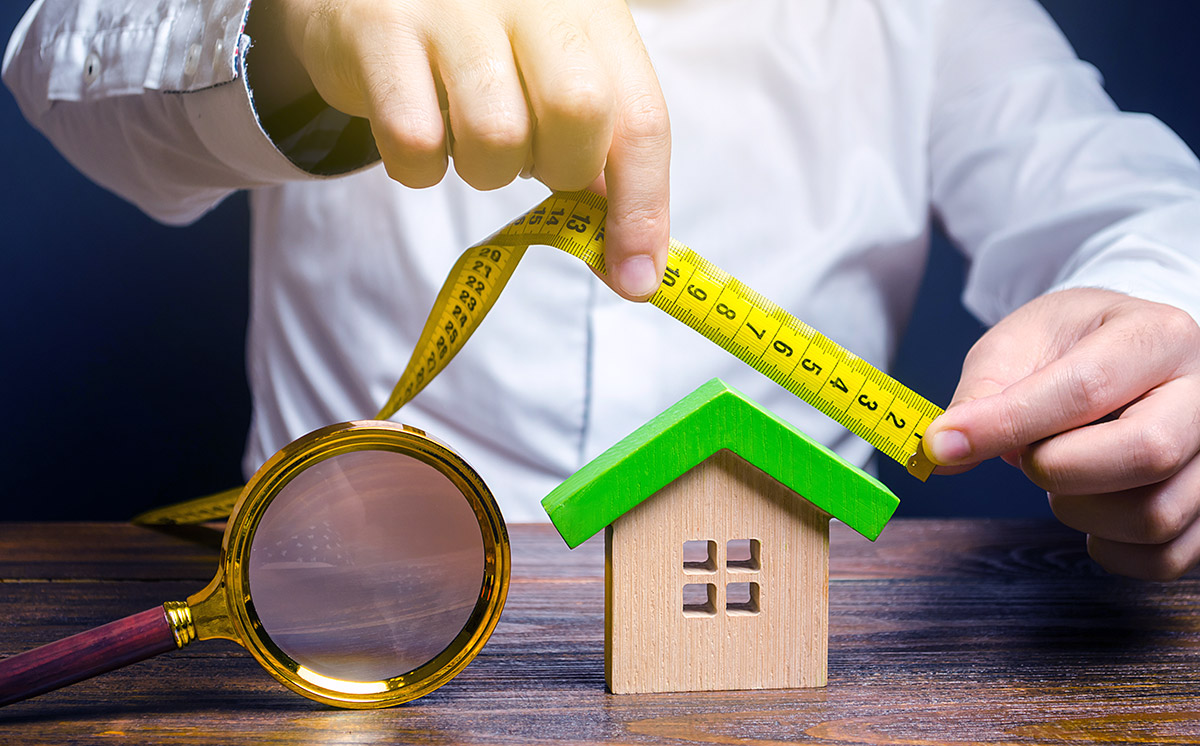 The International Valuation Standards Council (IVSC) has published an updated version of the standards, which will take effect on January 31, 2022, but an early adoption is allowed. 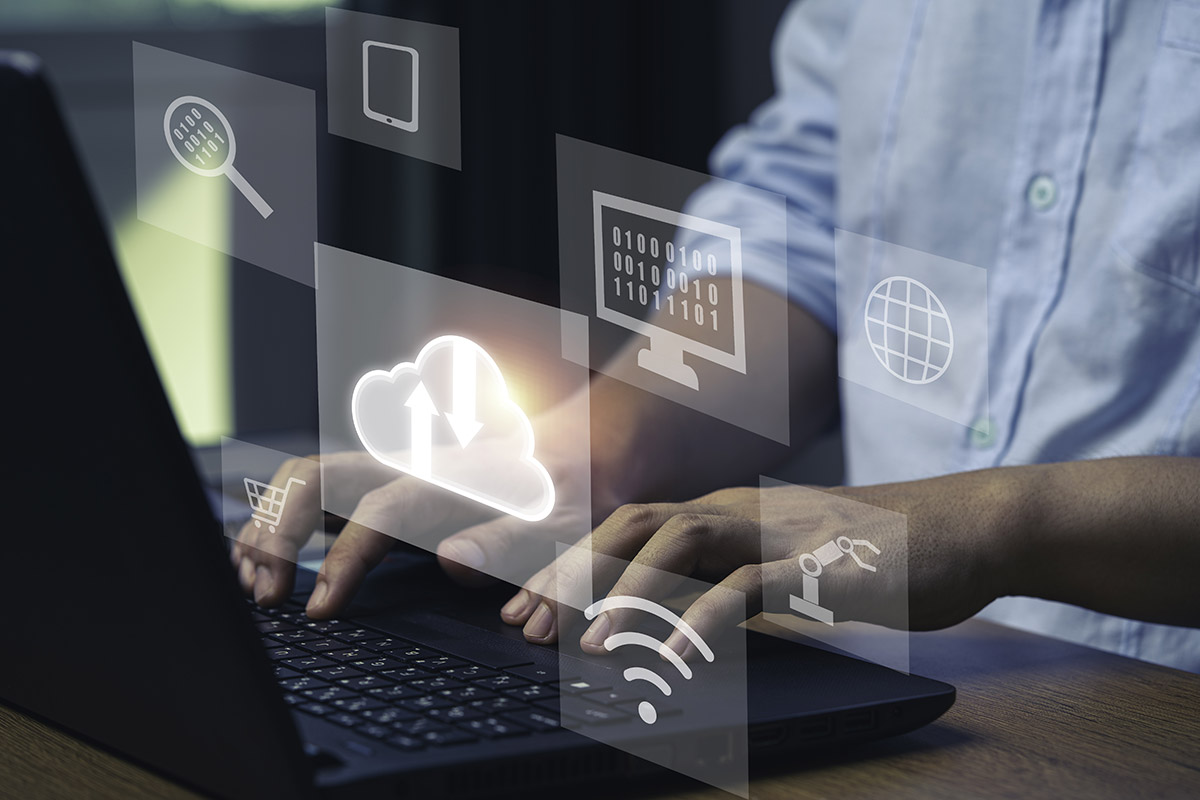 Enterprise risk management in today’s digital economy has its own peculiarities. The emergence and spread of cloud computing has opened up new opportunities for high-tech companies, but at the same time has given rise to cybersecurity threats. 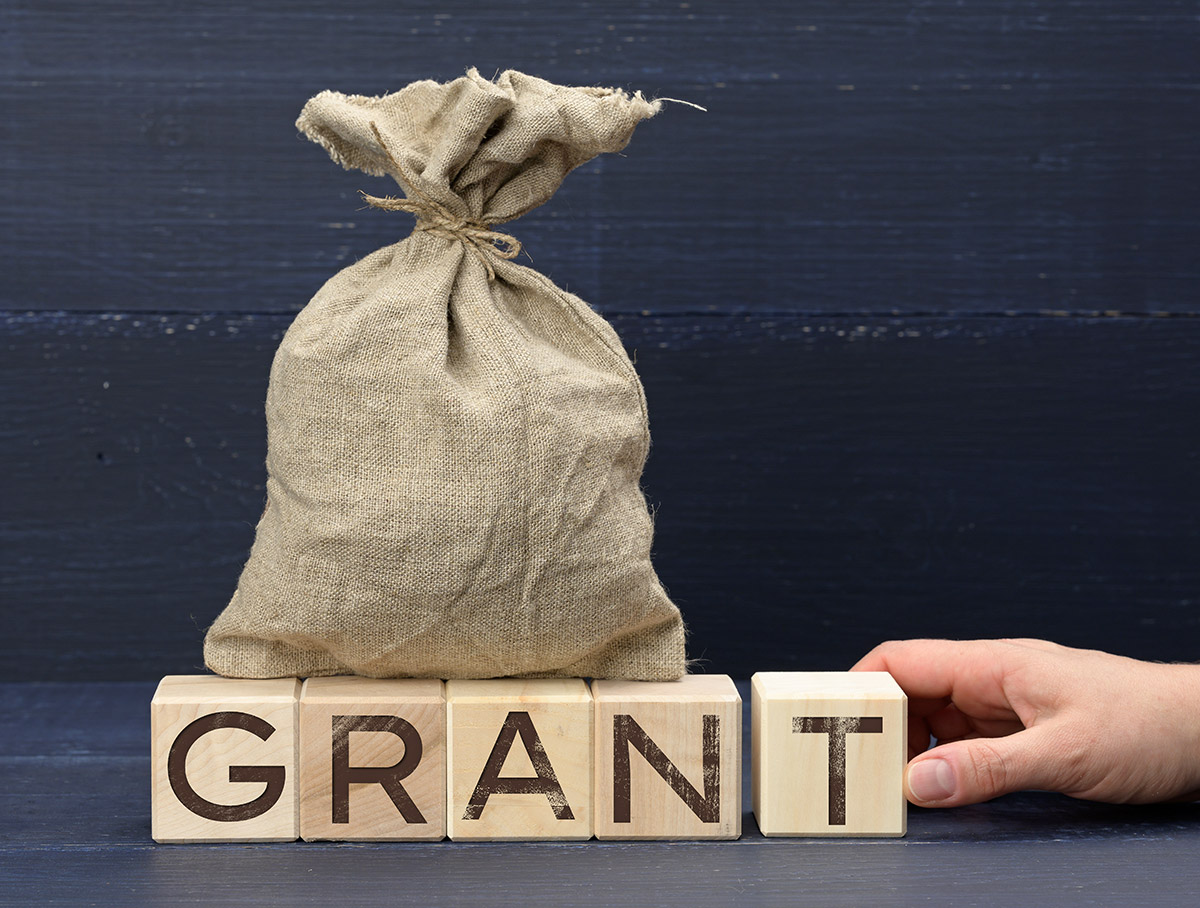 The American Institute of Certified Public Accountants (AICPA) has presented a collection of questions and answers on how to reflect in accounting grants awarded by the US Small Business Administration in connection with the closure of business or within restaurants revitalization programs. 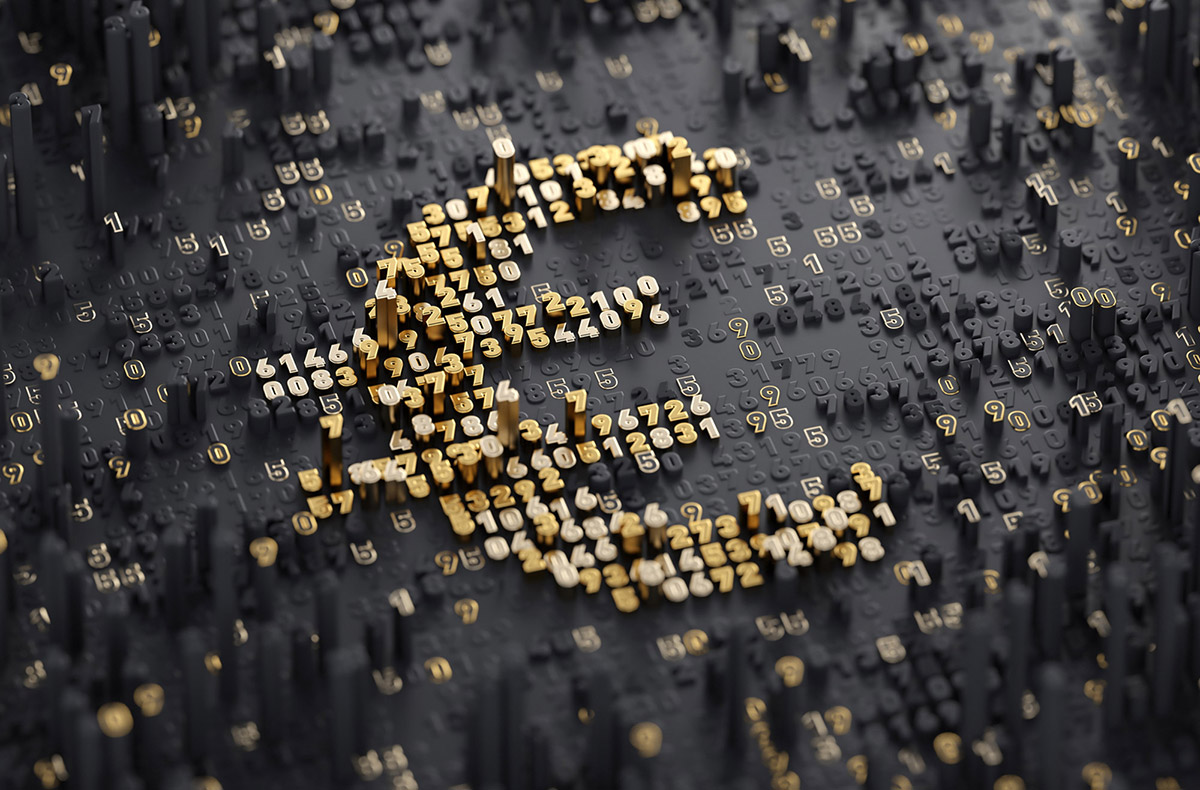 An unlimited number of payments being processed at the same time with a large money supply and with a smaller carbon footprint is the prospects for the introduction of blockchain based digital euro technology. This conclusion was reached by representatives of the Eesti Pank as a result of an experiment conducted alongside with the European Central Bank with the support of the central banks of Spain, Germany, Italy, Greece, Ireland, Latvia and the Netherlands. 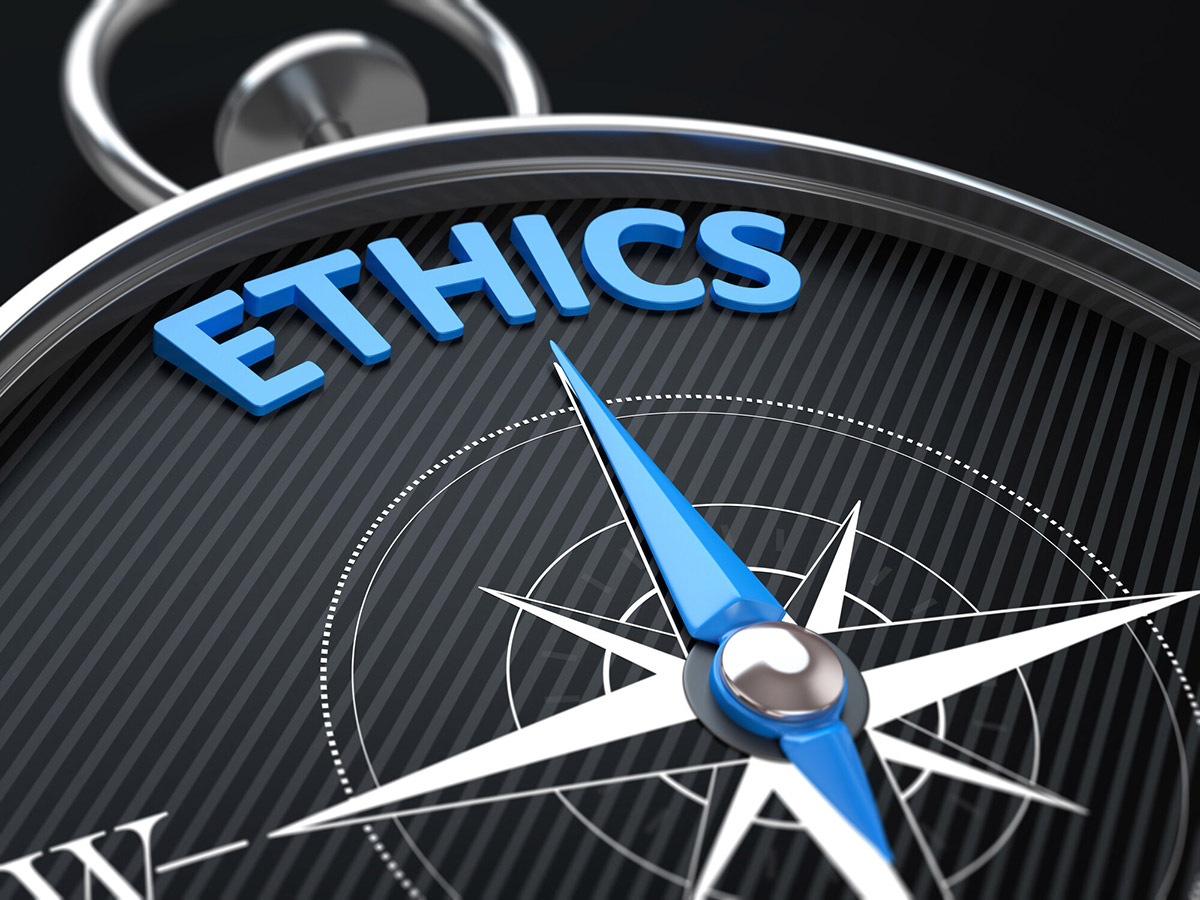 The International Ethics Standards Board for Accountants (IESBA) has amended the Code of Ethics for Professional Accountants to meet new quality management standards introduced last fall. 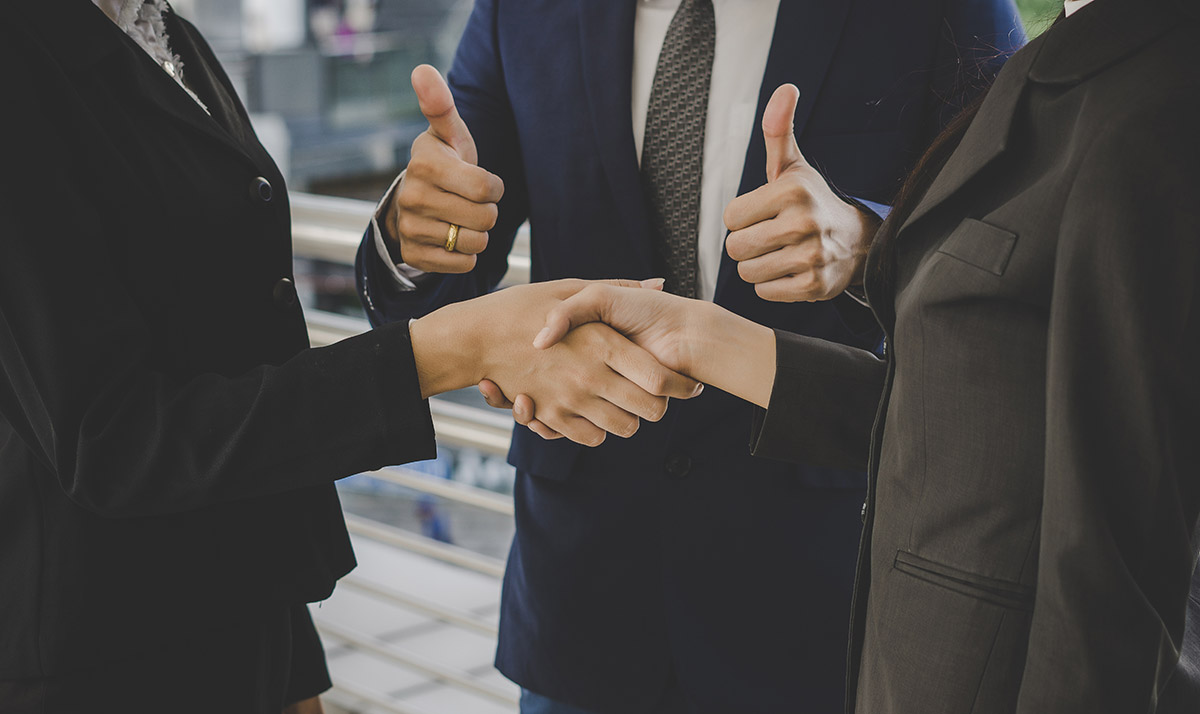 A business built on customer interaction always entails a communication with an unpredictable ending. Problems in communication arise in almost every organization. But the best solution here is not to give free rein to emotions, but simply to teach all employees of the company techniques and methods of working with difficult clients who have been, are and will be at all times.